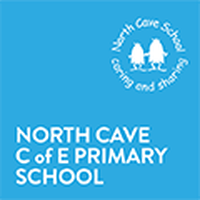 We participated in a project called Trout in the Classroom.
This involved the delivery of a fish tank and 350 brown trout eggs
.
The children in Class 4 looked after the trout eggs until they had hatched.
They were then released into the local stream.
Estuary TV came along and filmed the children in the classroom and the release of the fish.

Here is a link to the episode of Estuary TV on YouTube
(the children appear at the beginning and end of the film.)